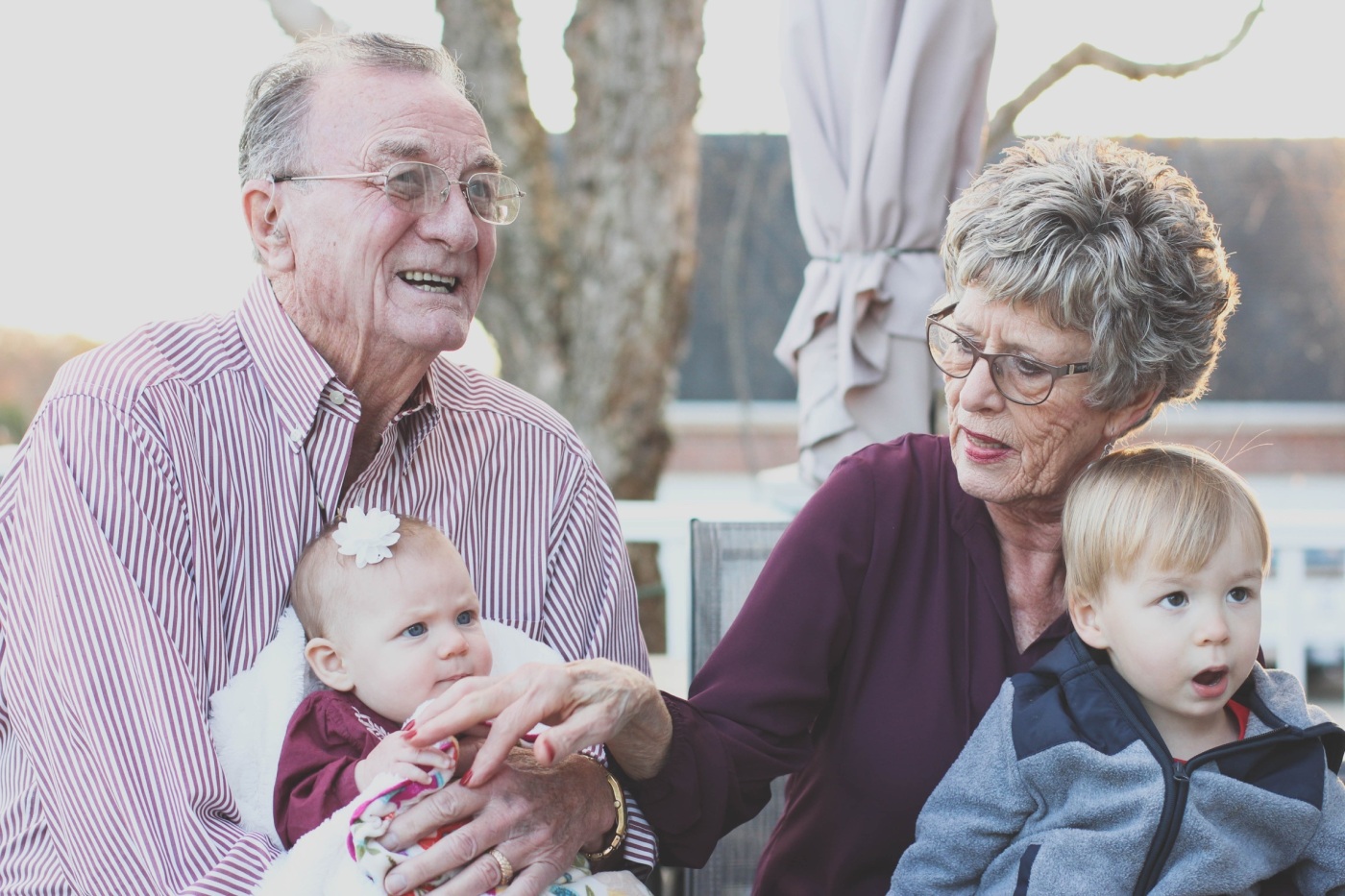 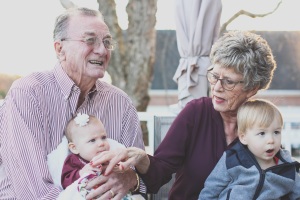 It takes a village to raise a child…

Does it really take a village to raise a child? Yes, I think it does. Wikipedia describes this statement as ‘a proverb meaning it takes an entire community of different people interacting with children for them to experience and grow in a safe environment.’

Parenting was easier in times past when families lived close by. Their village was just down the street. The world moved at a slower pace and dare I say it Mothers stayed at home. Think about it… Mr C was raised in a house which was home to three generations and for many families, this was the norm. There was a village of bodies under just one roof. Always someone there to hold the baby while you peeled the spuds, a helping hand to hang out the washing or a second, third or fourth opinion when the kids were sick.

Social media didn’t feature. There was no comparison or perception of how others parented. The only outside influences would be Sally and Mary down the street and well sure they were your cousin twice removed and you were doing it the same way they were.

I’ve heard my elders say ‘Times were simpler.’ But families were larger. How did they cope?

The women stayed at home while the men worked. Many women nowadays don’t want to be a housewife. They have careers. A passion aside from being a Mother, for which they shouldn’t feel guilty. Couples settle down later in life, that with the cost of childcare, schooling and living have influenced the size of our brood. But even with smaller families, raising them seems more chaotic than our senior generations tell us it was for them. Our lives are busier but yet the helping hands around us are fewer for the simple reason everyone else’s lives are also busier. The only way we know Sally and Mary nowadays is via their Instagram account and that relationship doesn’t quite cut it when it comes to babysitting duties.

Moons ago wet nurses were used to help breastfeeding mothers.

It wouldn’t have been unheard of for a friend or family member to offer her breast to soothe your baby if you needed to rest or be away. In a society struggling to normalise breastfeeding, I’m not sure this will ever be seen as normal again and as a breastfeeding Mummy, even I’d feel a bit funny about someone else feeding my baby in this way. Don’t ask me why (Ok i’ll tell you!) because I’d happily give him breast milk from a donor but as cliche, as it may sound, there is a bond when a mother feeds her baby this way and it may sound selfish but it’s a bond I wouldn’t want him to have with anyone else.

It’s just a different type of village. It’s just not down the street anymore. We take advise from Doctor Google and find baby sensory classes via Facebook. Our kids are influenced by people they talk to across oceans on Facetime or something they have watched on their Kindle. This doesn’t help when you need someone to scoot to the shop for a packet of nappies mind you but our kids are by no means sheltered from interaction. The days of children being seen and not heard are long gone speaking from experience they are definitely heard!

We put so much pressure on ourselves to be the parent a textbook or the internet tells us we should be. Most of us have forgotten to let our version of the village help because we are too caught up in what everyone else will think. Too proud to ask for help. We are the generation of go-getters. We want it all! The big house, the nice car, the perfect work-life balance. We are also the generation who live our lives on the internet. Comparing ourselves to ‘perfect strangers’ who are all probably thinking they are cocking this parenting lark up as much as the next.

We were the kids told to spread our wings, see the world! We are also the adults forced to come back to the nest to find our village because at the end of the day we want only the best for our children and sometimes that’s a village we know.

Do you think ‘it takes a village?’ I’d love to hear your thoughts.

2 thoughts on “It takes a Village to Raise a Child”